Named for its location at the western edge of the ancient Kingdom of Meath (derived from the Irish word for "middle," midhe), County Westmeath lies almost precisely in the geographic center of Ireland. As such, it is covered in sprawling fields, pastures, and forests, as well as lush lake lands. Dotted with traditional Irish cottages and home to several large estate houses, the county offers something for everyone, whether it's exploring the region's rich Gaelic history, or settling in for a contemporary pint in the modern town of Mullingar, home to Mullingar Pewter, one of Ireland's premier pewter craft houses. Settle in as we take you on a tour of the most beautiful sites in the county.

On the northeast shore of Lough Ennell, near Mullingar, is Belvedere House and gardens, built in 1740 as a hunting retreat for Robert Rochfort, the First Earl of Belvedere. Today, it is one of the most popular tourist attractions in the county, complete with a beautiful folly (pictured above), walled Victorian gardens, and a "jealousy wall," built to prevent Robert's brother from looking over his adjoining estate.

See how whiskey was made the old way at the Kilbeggan Distillery Experience, officially the oldest licensed distillery in the Republic of Ireland. Founded in 1757, the distillery even boasts a pot still that dates back nearly 200 years. 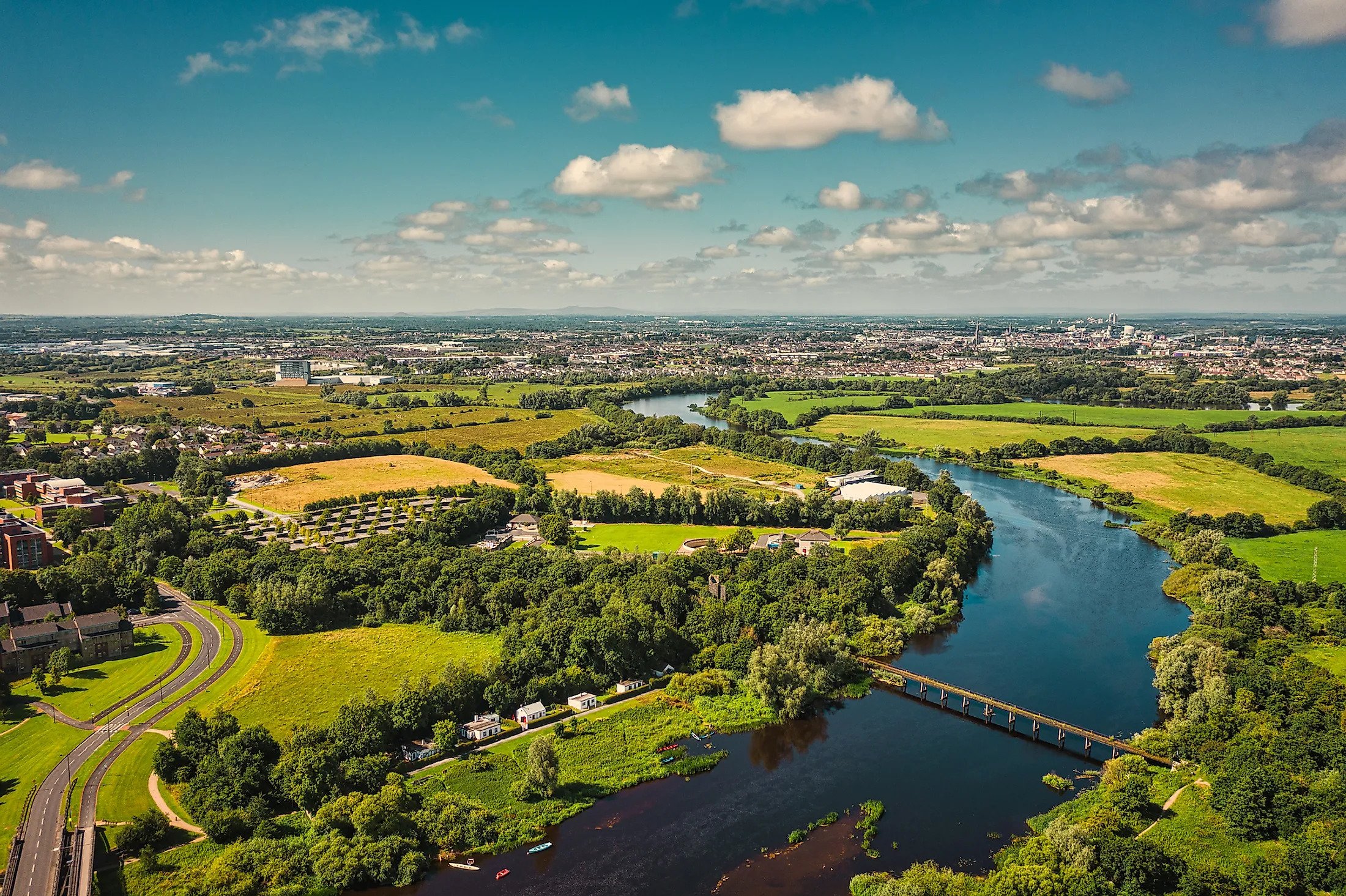 Take a boat out on the River Shannon in Athlone town. Athlone, founded by Brian Boru in the 11th century, is just five miles from the geographic center of Ireland and is the perfect base camp for exploring Ireland's midlands.

As the largest town in the midlands of Ireland, Athlone was among the most important strategic sites in the many wars fought throughout Ireland's medieval history. Athlone Castle was constructed in the 12th century to guard the bridge across the River Shannon built by Brian Boru a century prior, one of the only crossings for any king or army traveling east or west through the country. Today, it is home to a small museum and ages of history.

Fore Abbey is a ruined monastic site near Lough Lene in roughly the middle of the county. Situated in a valley between two hills, the abbey is as picturesque as the midlands get, and a walk around the grounds will lead to near infinite angles by which to capture it. Founded in the 7th century by St. Feichin, the abbey underwent significant reconstruction in the 13th through 15th centuries following the Norman conquest of Ireland. In the years following, it housed about 300 French Benedictine monks and constituted the largest and longest working benedictine monastery in the country. Most of the ruins present today date from this era. 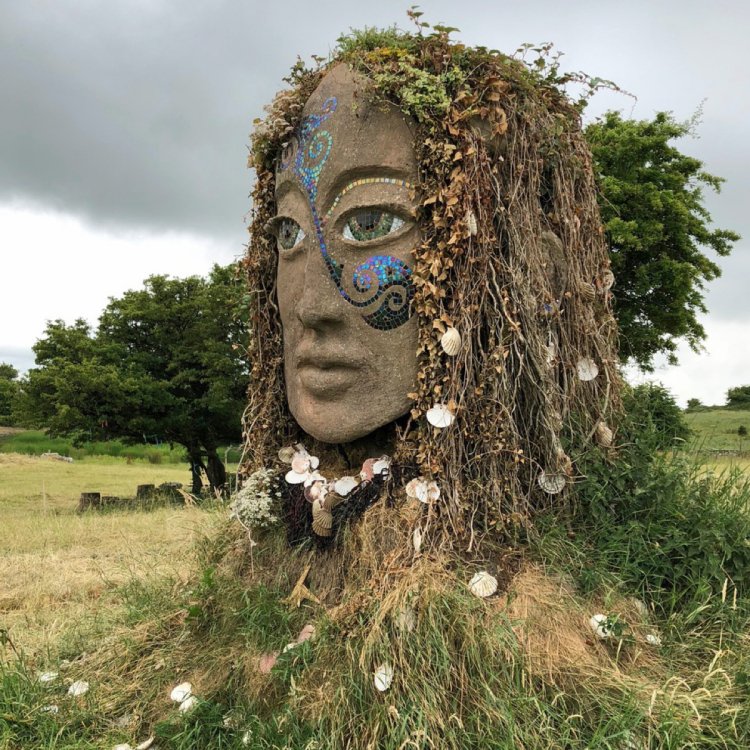 The Hill of Uisneach is the ceremonial, spiritual, and mythological center of Ireland. A protected national monument, the hill once served as the meeting place for ancient druids and later became associated with the Festival of Bealtaine, symbolizing the beginning of summer. Covering just over one square mile, the hill is home to about 20 visible ancient ruins, including passage tombs, burial mounds, and standing stones, as well as about 20 more archeological sites still unexcavated.

Set in a stunning 27 acre parkland nestling in the heart of Ireland, Dún na Sí Amenity and Heritage Park boasts an exciting range of recreational, educational, environmental, cultural and historical activities. The park is also home to the Westmeath Genealogy Centre and a traditional Irish thatched cottage, along with sculptures of Ireland's most notable Celtic deities, like Lugh, a multidisciplinary god renowned for his mastery of combat, the arts, and law and order.

Did we leave off your favorite Westmeath site? Let us know in the comments below!