"A cloth cap is assumed in folk mythology to represent working class, but it also denotes upper class affecting casualness. So it is undoubtedly classless, and there lies its strength. A toff can be a bit of a chap as well without, as it were, losing face."

Flat and newsboy caps have been around forever; they have the unusual characteristic of being able to look both vintage and modern, all depending on how you dress them up. Whenever David Beckham or Brad Pitt get pictured in one, caps will get called a hot new fashion trend -- but trend implies a flash in the pan. Though flat cap devotees include Harry Styles and Prince William, these stylish caps have been around for literally hundreds of years; they are never out of style.

At Shamrock Gift, we're very proud of our gorgeous range of hats, from the stylish toppers at Boyne Valley Knitwear to some of our old school Guinness merchandise. But there's a lot of confusion around the different styles, so we wanted to explore the who, what, where, when and why of it all. 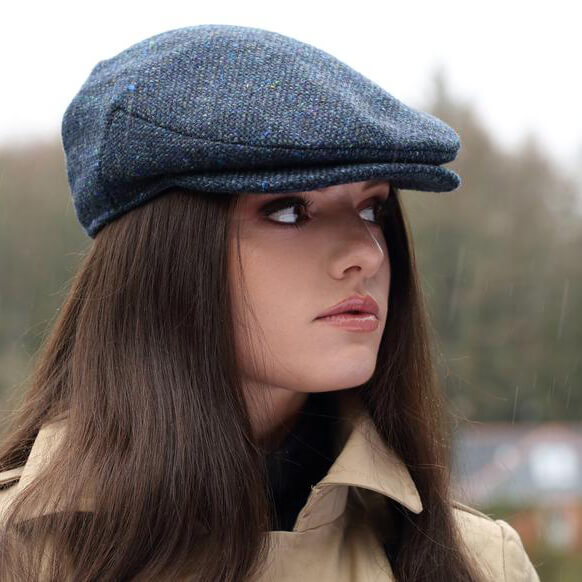 The flat cap (rounded, with a small stiff brim that's discreet) originated in the 14th century of Northern England, where it was usually called a bonnet. Interestingly, Parliament law under Queen Elizabeth in 1571 decreed that - to encourage domestic wool consumption and boost wool trade away from Spanish-held lands - all men 6 years old and over (except nobility) had to wear wool caps on Sundays or be fined three farthings a day (!). This arbitrary law was repealed in 1597, but by then, the flat cap had already become associated quite strongly as the accessory of a working-class man. 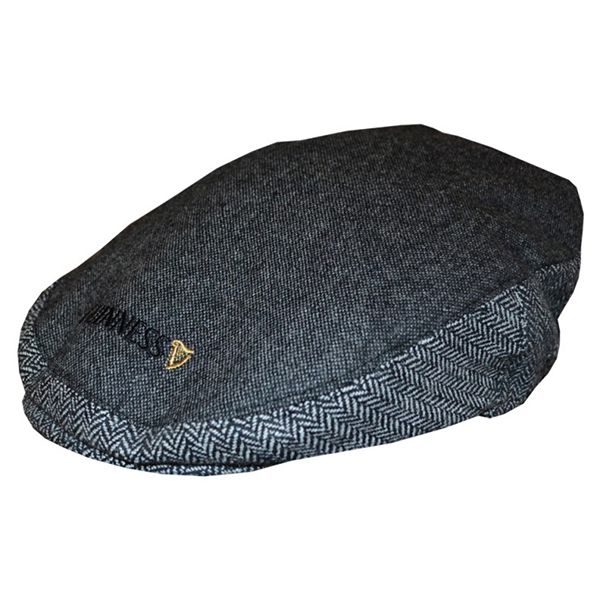 Flat caps remained a big hit throughout the 19th and 20th centuries, when fancier versions became popularized among the upper-class Englishmen as well (they'd buy it in a finer material, and call it a golf cap or driving cap -- the inference being that they wore one only for a leisure activity). The schoolboy or newsboy cap debuted around this time as well - the schoolboy strongly resembles the flat cap in shape, with a similar peak, but the body is fuller and paneled, with a button at the peak. It's hard to overstate how universal both the flat cap and the newsboy became around the turn of the 20th century, with wearers spanning from working-class to the very wealthy men. If you look at most photographs of British, Irish, or American men from that time, chances are decent there's a boy or man wearing one of the two cap styles. 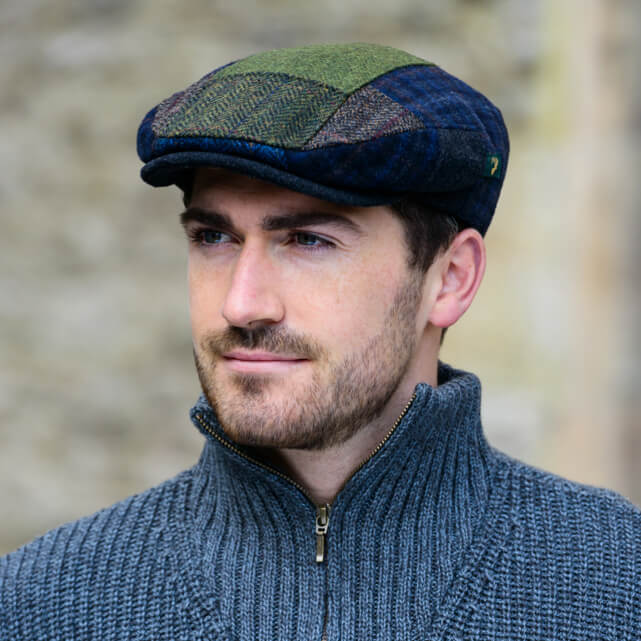 This is not to say the headgear's popularity was limited to North America and the United Kingdom: Italians took to the style in a big way around the late 19th century, and the flat cap became Turkish men's go-to hat after Mustafa Ataturk banned the fez in 1925 as part of his attempt to 'modernize' Turkey (very interesting how many pro and anti-hat laws have existed through the course of history!)

The caps were still worn in the 1930s and 1940s, most often by older men. When hats, in general, fell out of fashion in the second half of the 20th century (for reasons as diverse as the loosening of etiquette, and youthful American President Kennedy going hatless), the caps were still being worn, but wearing any kind of headgear at all could sometimes be perceived as an eccentricity or fusty.

But the eventual flip side to hats no longer being required meant that they were now a style choice and a fun choice at that. Hence, where we are now. So does Jon Hamm, and Justin Timberlake. All men of vastly different fashion sensibilities, ages, and looks. But the versatile cap suits them all. It's stuck around for over 500 years and isn't going away any time soon. 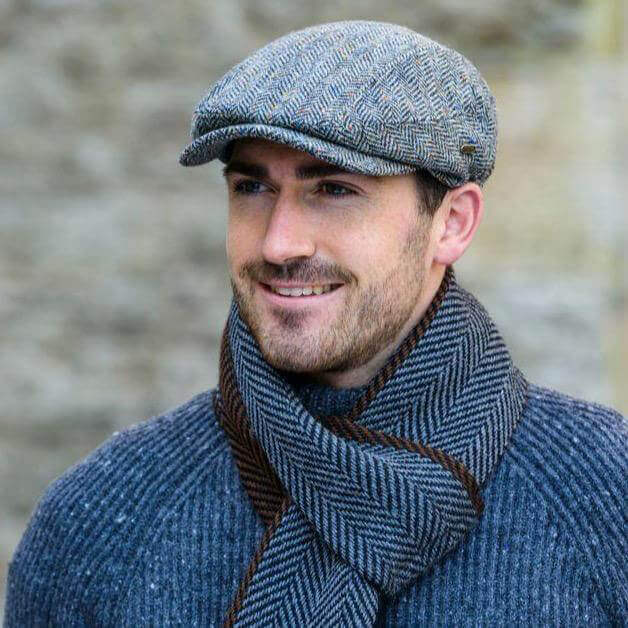 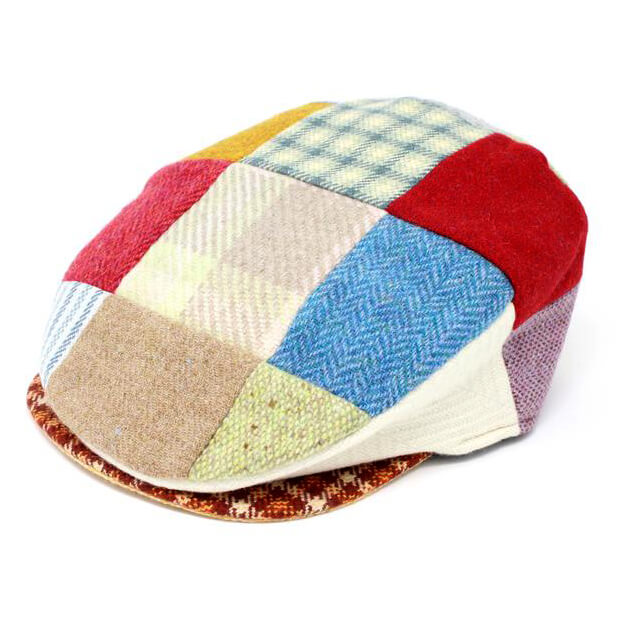 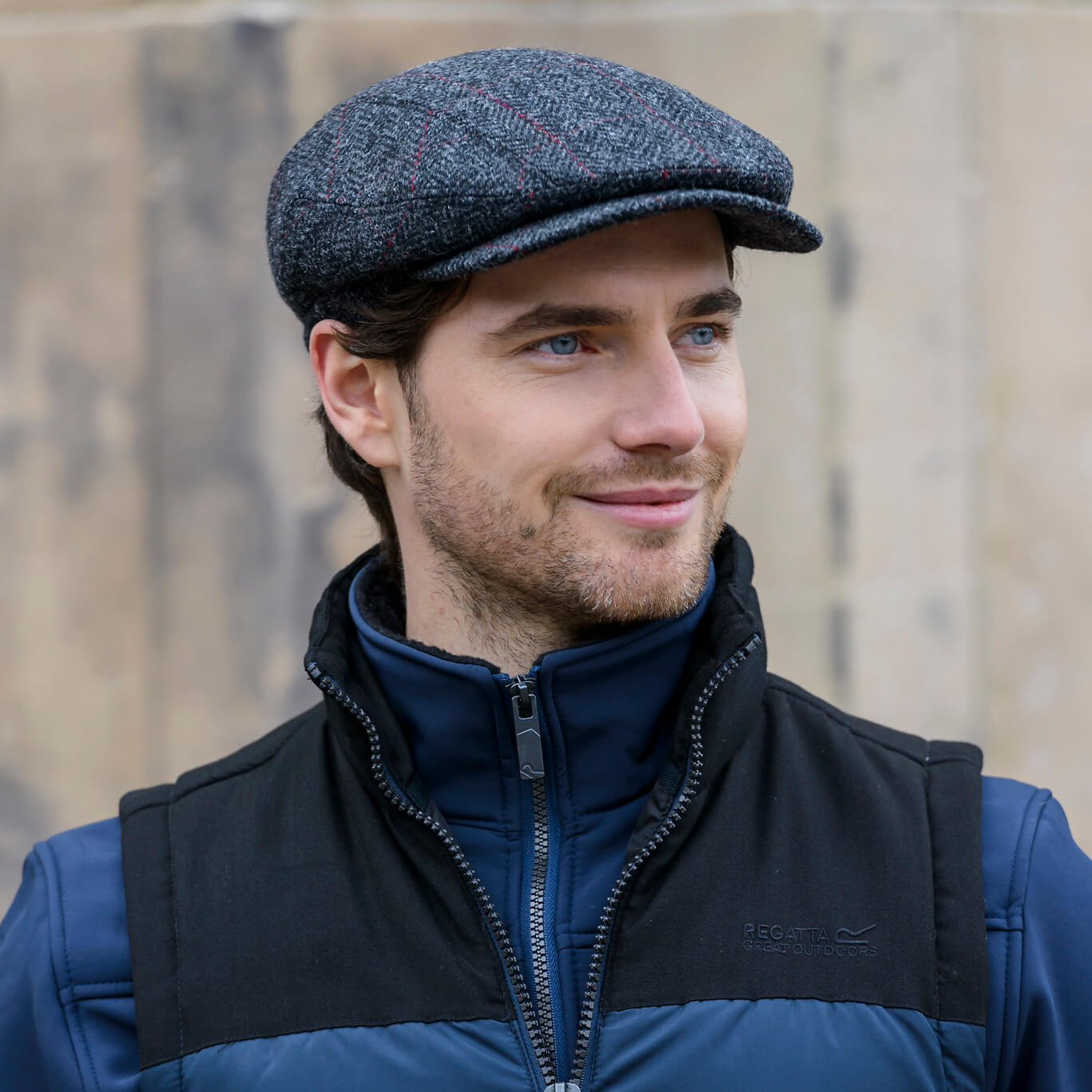